Here you will find an exclusive gallery of our green mountains, as well as many tips and maps.

Here you will find the most exciting fine art and amazing gallery storys!

We will show you the most unforgettable and breathtaking scenery. You can enjoy the moment with a camera in hand or with a loved one.

We will show you small and unknown places from Bulgaria. Beautiful and hidden gems, some of which are nowhere else in the world, and unique ones of their kind with traditional Bulgarian things.

If you know a magical place in Bulgaria, not shown so far, send us an article about it and we will publish it. If you have any additional questions, do not hesitate to write to us.

Top destination for your trip

Here you will find the most exciting destinations in Bulgaria. If you have photos from any of the destinations, please send it to us and upload it here with your name and link to your account.

We will publish hidden places for photography as well as workshops. If you organize them, contact us and we'll help you make a bigger group. 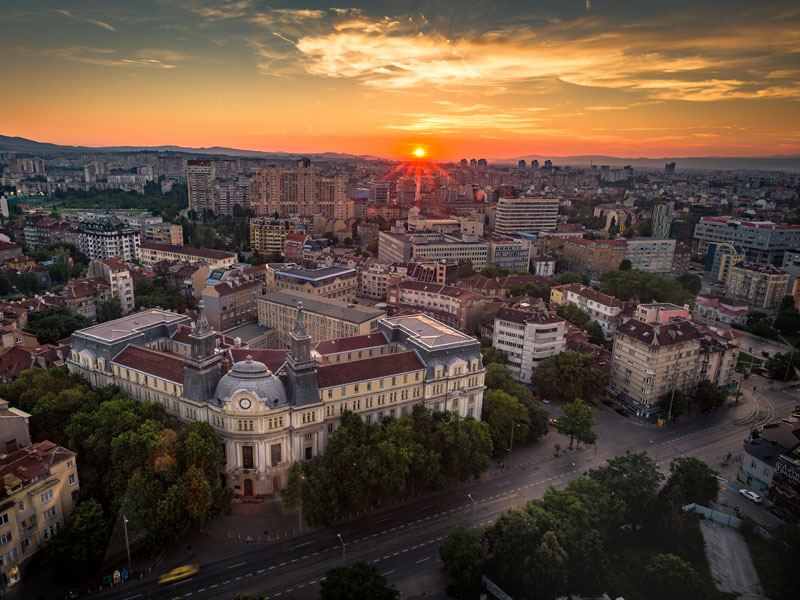 Sofia  София,  is the capital and largest city of Bulgaria. The city is at the foot of Vitosha Mountain in the western part of the country. Being in the centre of the Balkan peninsula, it is midway between the Black Sea and the Adriatic Sea, and closest to the Aegean Sea.

Being Bulgaria’s primate city, Sofia is a hometown of many of the major local universities, cultural institutions and commercial companies. Sofia is one of the top 10 best places for start-up businesses in the world, especially in information and technologies.

Plovdiv is host to a huge variety of cultural events such as the International Fair Plovdiv, the international theatrical festival “A stage on a crossroad”, the TV festival “The golden chest”, and many more novel festivals, such as Night/Plovdiv in September, Kapana Fest, and Opera Open. There are many preserved ruins such as the ancient Plovdiv Roman theatre, a Roman odeon, a Roman aqueduct, the Plovdiv Roman Stadium, the archaeological complex Eirene, and others.

On 5 September 2014, Plovdiv was selected as the Bulgarian host of the European Capital of Culture 2019 alongside the Italian city of Matera. This happened with the help of the Municipal Foundation “Plovdiv 2019″, a non-government organization, which was established in 2011 by Plovdiv’s City Council whose main objectives were to develop and to prepare Plovdiv’s bid book for European Capital of Culture in 2019. 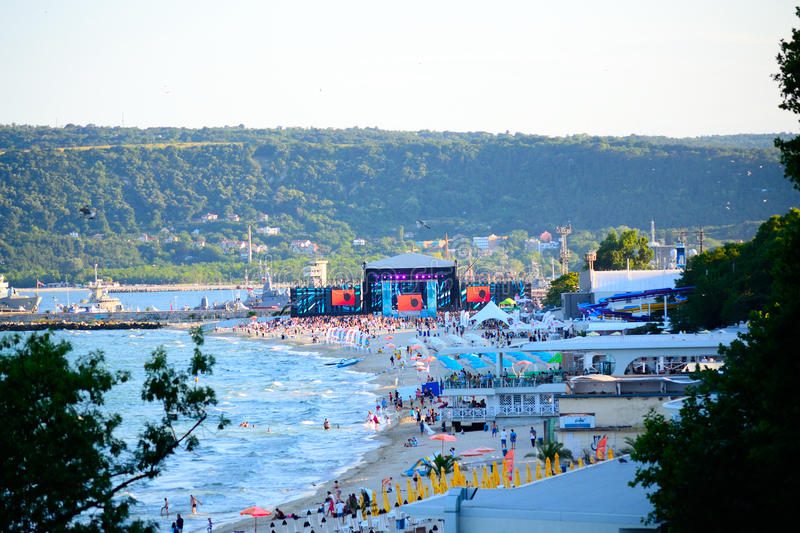 Varna (Bulgarian: Варна, Varna [ˈvarna]) is the third-largest city in Bulgaria and the largest city and seaside resort on the Bulgarian Black Sea Coast. Situated strategically in the Gulf of Varna, the city has been a major economic, social and cultural centre for almost three millennia. Varna, historically known as Odessos (Ancient Greek: Ὀδησσός), grew from a Thracian seaside settlement to a major seaport on the Black Sea.

Varna is an important centre for business, transportation, education, tourism, entertainment and healthcare. The city is referred to as the maritime capital of Bulgaria and headquarters the Bulgarian Navy and merchant marine. In 2008, Varna was designated seat of the Black Sea Euroregion by the Council of Europe. In 2014, Varna was awarded the title of European Youth Capital 2017.